The camera-ready version of Nearby Threats: Reversing‚ Analyzing‚ and Attacking Google’s “Nearby Connections” on Android is available here

We also released a proof of concept code to perform the Soft AP manipulation attack. The code was previously disclosed to Google. In summary, the attack allows a malicious Nearby Connections server (advertiser) to redirect a client to a malicious Internet connected access point. As a result the attacker can reconfigure the wireless network interface of the victim via DHCP and gets access to all the Wi-Fi traffic (even traffic from non Nearby Connections applications). 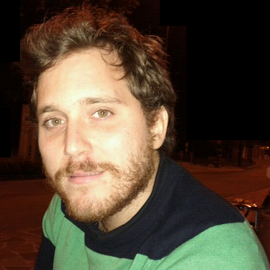