About the BIAS attack

TL;DR: The Bluetooth standard provides authentication mechanisms based on a long term pairing key, which are designed to protect against impersonation attacks. The BIAS attacks from our new paper demonstrate that those mechanisms are broken, and that an attacker can exploit them to impersonate any Bluetooth master or slave device. Our attacks are standard-compliant, and can be combined with other attacks, including the KNOB attack. In the paper, we also describe a low cost implementation of the attacks and our evaluation results on 30 unique Bluetooth devices using 28 unique Bluetooth chips.

Bluetooth Classic (also called Bluetooth BR/EDR) is a wireless communication protocol commonly used between low power devices to transfer data, e.g., between a wireless headset and a phone, or between two laptops. Bluetooth communications might contain private and/or sensitive data, and the Bluetooth standard provides security features to protect against someone who wants to eavesdrop and/or manipulate your information. We found and exploited a severe vulnerability in the Bluetooth BR/EDR specification that allows an attacker to break the security mechanisms of Bluetooth for any standard-compliant device. As a result, an attacker can impersonate a device towards the host after both have previously been successfully paired in absence of the attacker.

We call our attack Bluetooth Impersonation AttackS (BIAS). Because this attack affects basically all devices that “speak Bluetooth”, we performed a responsible disclosure with the Bluetooth Special Interest Group (Bluetooth SIG) - the standards organisation that oversees the development of Bluetooth standards - in December 2019 to ensure that workarounds could be put in place.

Are My Devices Vulnerable?

The BIAS attack is possible due to flaws in the Bluetooth specification. As such, any standard-compliant Bluetooth device can be expected to be vulnerable. We conducted BIAS attacks on more than 28 unique Bluetooth chips (by attacking 30 different devices). At the time of writing, we were able to test chips from Cypress, Qualcomm, Apple, Intel, Samsung and CSR. All devices that we tested were vulnerable to the BIAS attack.

After we disclosed our attack to industry in December 2019, some vendors might have implemented workarounds for the vulnerability on their devices. So the short answer is: if your device was not updated after December 2019, it is likely vulnerable. Devices updated afterwards might be fixed. 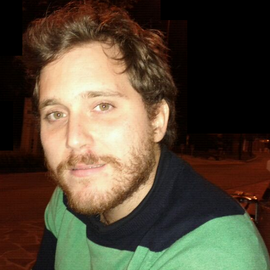 Postdoc at the EPFL 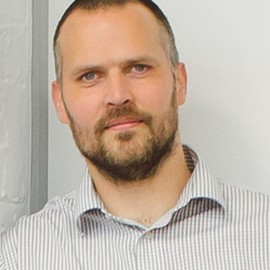 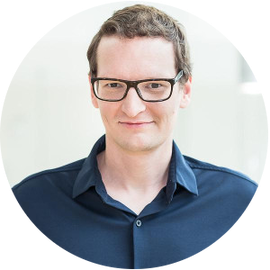 The KNOB is Broken: Exploiting Low Entropy in the Encryption Key Negotiation Of Bluetooth BR/EDR